What does it mean to freeze a country out of SWIFT?

The US, Canada and Europe came together in the past few days to exclude some Russian banks from SWIFT as a sanction against Russia’s actions in Ukraine. But what exactly does it imply? What is SWIFT, and why is it so vital that it is being used as a punishment against Russia by the United States and European nations?

SWIFT means Society for Worldwide Interbank Financial Telecommunication. Since 1973, SWIFT has provided a standardized mechanism for foreign payments. SWIFT is used for secure and structured communication between banks. SWIFT’s standard services offerings have grown in recent years, allowing customers to manage their standards specifications needs and onboard their clients. SWIFT Global Payment Innovation (GPI) has transformed the world of cross-border payments. The service is now used by thousands of banks, carries millions of payments around the world each day, and enables ever-faster transaction processing times and transparency. One of the strongest advantages of SWIFT is that it is secured and controlled by international laws and regulations, which guarantees payments.

Is it possible to cut off a whole country from SWIFT and what will happen if a bank is cut off?

Yes. Banks’ SWIFT records have a built-in country pointer, so it can define the country of the bank’s operations. Cutting off SWIFT will be costly in the short term because a particular bank will be unable to make and receive foreign transactions until an alternate settlement channel is established.

Are there any types of payment systems that are SWIFT alternative settlement channels and can be used in case a bank is disconnected from SWIFT?

SWIFT is connecting more than 11,000 banks, financial institutions and corporations in more than 200 countries and territories. In 2020, SWIFT was used to exchange 9.5+ billion FIN messages, with an average of37.7+ million per working day. It is by far the biggest payment system and network. There are some payment systems that could be used for international transfers, but they have some limitations:

• EBICS is an Electronic Banking Internet Communication Standard that represents a standardised, bank-neutral transmission protocol that was developed by the German Banking Industry Committee. Companies and banks can use EBICS to exchange financial messages with each other, such as corporate payment transactions, between an organization and a bank, EBICS is an alternative to SWIFT. Released in 2017, EBICS 3.0 allows banks to provide standardized access for multiple countries on the basis of one standardized and fully harmonized infrastructure and can also be used for clearing access for Single Euro Payments Area (SEPA) payments. While EBICS is currently only mandatory in Germany, other countries including France and Switzerland have adopted the protocol and it has the potential to become a European standard.

• CIPS is the Cross-Border Interbank Payment System of China that was launched in October 2015 to provide an independent international Yuan payment and clearing system connecting both onshore and offshore clearing markets and participating banks. Its capacity is much smaller than that of SWIFT. About 1,280 financial institutions from 103 countries and regions are connected to the CIPS, which processed more than $12 trillion in 2021.

• SPFS is a Russia’s equivalent of the SWIFT, which is developed by the Central Bank of Russia. Compared to SWIFT, the system faces a number of challenges, especially higher transaction costs. The system only works within Russia. Currently, the network has 399 financial institutions. The SPFS also boasts of conducting over 2 million messages monthly in 2020.

Are there any other options as a payment system?

Currently, stopping disconnection from the SWIFT system is equivalent to stopping business activities. Such a sanction can inflict many losses on the bank, which is excluded. Although there are competing alternative SWIFT payment systems, they do not have the capacity of functionalities and scale of coverage network offered by the SWIFT system. SWIFT has the most significant and largest payment and settlement infrastructure, which is constantly evolving and upgrading with new features and technologies for the benefit of its customers. 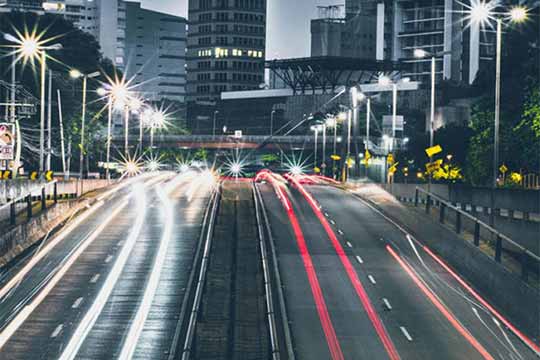